Note: The events of this conference were held virtually.

This virtual conference explores how Middle Eastern refugee and immigrant experiences provide insights into the production of difference, boundaries, and borders by unsettling established understandings of identity, statehood, and territory in and on the edges of the European Union. In the context of a “fortress Europe” and growing xenophobia and anti-Muslim racism, we address questions about who refugees and immigrants are and how they position themselves (or find themselves positioned) within systems of power operating at multiple scales and across a variety of spaces. We center embodied Middle Eastern refugee and immigrant experiences to understand and theorize subjects, political spaces, and technologies of governance.

Register for the Conference

This panel places queer refugee experiences and queer refugee studies at the forefront of larger discussions of political asylum, global or transnational perceptions of queerness, and overlapping systems of governance. Rather than treating queer refugees as exceptional or marginal to refugee studies, we explore how queerness is central to the formation of refugee subjects, border regimes, and state technologies.

Midnight Traveler: Uncertain Journeys to and through the EU

This event focuses on the film Midnight Traveler, a 2019 documentary filmed on cell phone cameras by a family of filmmakers, whose quest for political asylum takes them from Afghanistan to Europe. This documentary is a first-hand account of displacement and border crossing, providing insights into the cruelties of border regimes and systems of refugee governance.

Racialization of Refugees in the EU

This panel focuses broadly on the ways that refugees and other migrants from the Middle East to Europe experience and/or respond to discrimination and exclusion. We hope to better understand how both new and old forms of racism, Islamophobia, Orientalism, and other processes of differentiation shape the experiences of migrants, and we are especially interested in new perspectives that the lens of race brings to the study of Middle Eastern migrants in the EU.

Refugees and the “Crisis” of States:
Rethinking Border Regimes and the State Technologies in the EU

Instead of a refugee “crisis” that often frames refugees as the problem, this panel locates the problem with existing states and border regimes. We seek to understand the state and state-making practices through refugee experiences. We ask what we learn about the shortcomings of current systems of governance and territoriality through an examination of state-refugee interactions and state policies targeting refugee populations.

Learning, Teaching, and Community-Building with Refugees

This roundtable brings together scholars, activists, and NGO volunteers to discuss how to learn from and with refugees, teach about refugees, and engage with refugee communities. What are the strategies for resisting the racialization and marginalization of refugees and for developing an appreciation of refugee experiences, knowledge, and contributions to societies? What interventions in research, in the classroom, and in community organizing are required to promote ethical engagements with refugees and to maximize benefits flowing from these engagements to refugees and their communities?

Podcast: Refugees & Borders in the EU

This virtual conference explores how refugee experiences provide insights into the production of difference, boundaries, and borders by unsettling established understandings of identity, statehood, and territory. Prolonged wars, political destabilization, the climate crisis, and economic downturn in the Middle East have caused unprecedented levels of displacement of people internally and to neighboring countries. Syrians, Iraqis, Palestinians, Iranians, and Afghanis have been displaced in especially large numbers. Many of the displaced have been seeking asylum in European Union member states, leading to what has been labeled a “refugee crisis” in popular media and political discourses over the past decade.

This language of crisis has animated racist, anti-refugee, xenophobic, and Islamophobic policies and discourses that target Middle East-origin asylum-seekers and refugees and that construct a “Europe” under threat of (and in need of protection from) an “invasion” of Europe’s political, cultural, and racial Others. Rising right-wing political movements have capitalized on and fueled these deeply rooted sentiments across Europe. The EU has adopted policies that seek to limit the number of asylum seekers by increasing surveillance and policing of its borders, leading to “fortress Europe” and turning the Meditarrenean Sea into a deathscape.

At the same time, EU countries have continued to build bureaucracies for “weeding out” those “deserving” refugees from those who are judged unworthy of this status, and governments have started to implement increasingly stringent requirements to qualify for settlement and integration programs. In a 2016 agreement between the EU and Turkey, Turkey was to receive funding to keep Syrians in the country and to prevent them from going into the EU, thereby extending to West Asia the sorts of processes that have externalized the EU border into North Africa. Taken together, these practices are actively remaking boundaries and redefining the borders of Europe.

In this conference, we seek to explore questions that arise in this political context about who refugees are and how they position themselves (or find themselves positioned) within systems of power operating at multiple scales and across a variety of spaces. We center the embodied Middle Eastern refugee experiences to understand and theorize subjects, political spaces, and technologies of governance along and within the borders of the EU. Rather than treating queerness and racialization as marginal or exceptional, this conference positions them as starting points for analysis.

We question the formulation of a “refugee crisis” and instead locate problems within nation-building and state-making practices that create hierarchies among people and define enemies and undesirables. Our aim in this approach is to acknowledge the full humanity of refugees and to explore refugee lives and subjectivities that exceed their designation as a refugee and that cannot be reduced to this status. This means pushing beyond understanding refugees only through the lens of displacement, violence, trauma, loss of home, and waiting in uncertainty. These are certainly crucial parts of the refugee experience.

But refugees also experience love, build intimacy, form spaces of belonging, make new homes, navigate complex, multiscalar systems of refugee governance, and build lives, even in hostile environments. They encounter state officials, NGO workers, neighbors, and other refugees and immigrants, and they build valuable knowledge. Their subject positions are shaped by the interactions between these experiences and their gendered, ethnic, sexual, racial, classed, age-based, religious, and political differences. Interactions with refugees also transform those who come into contact with them, just as they transform the spaces that they travel through and that they inhabit. 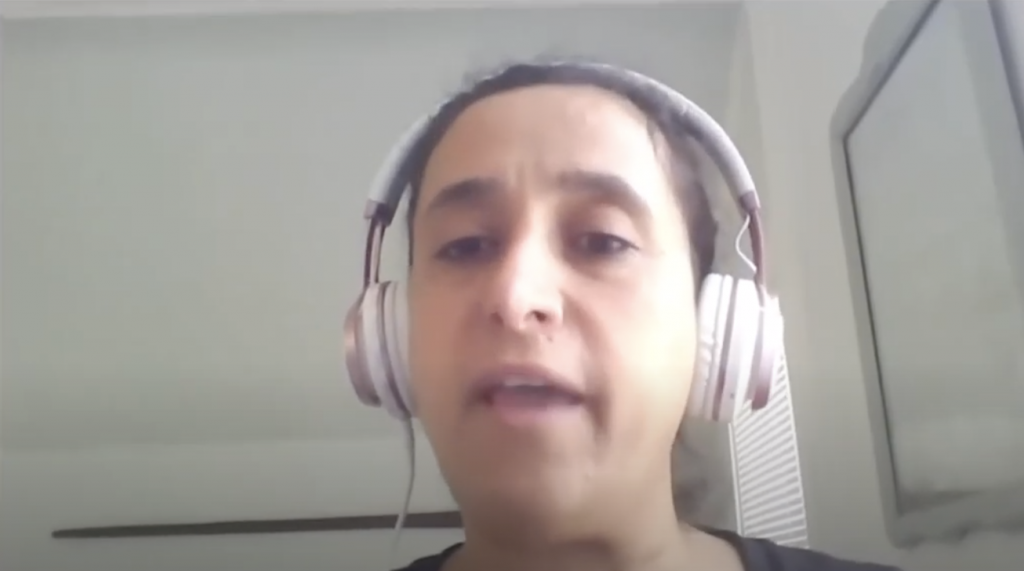 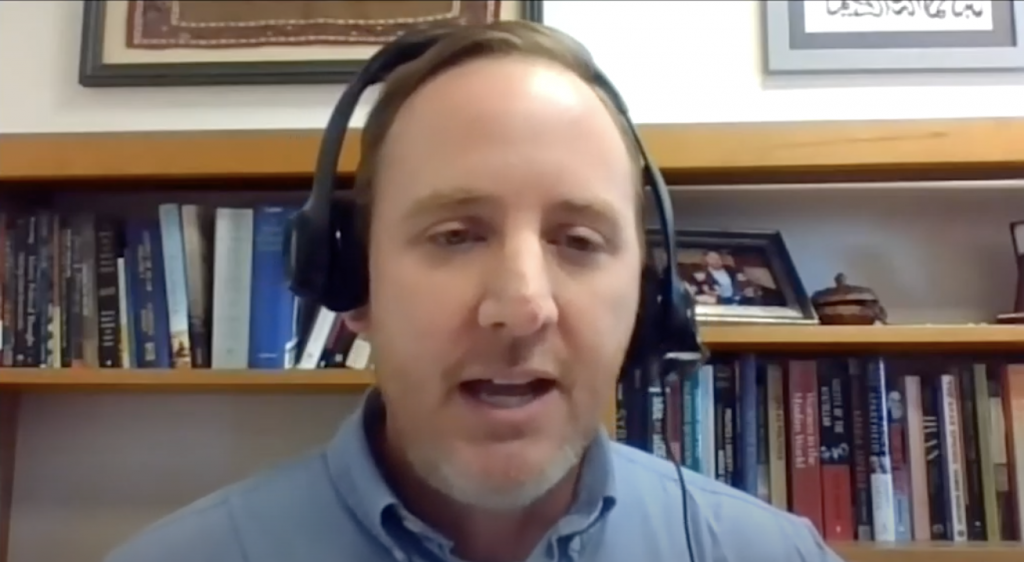 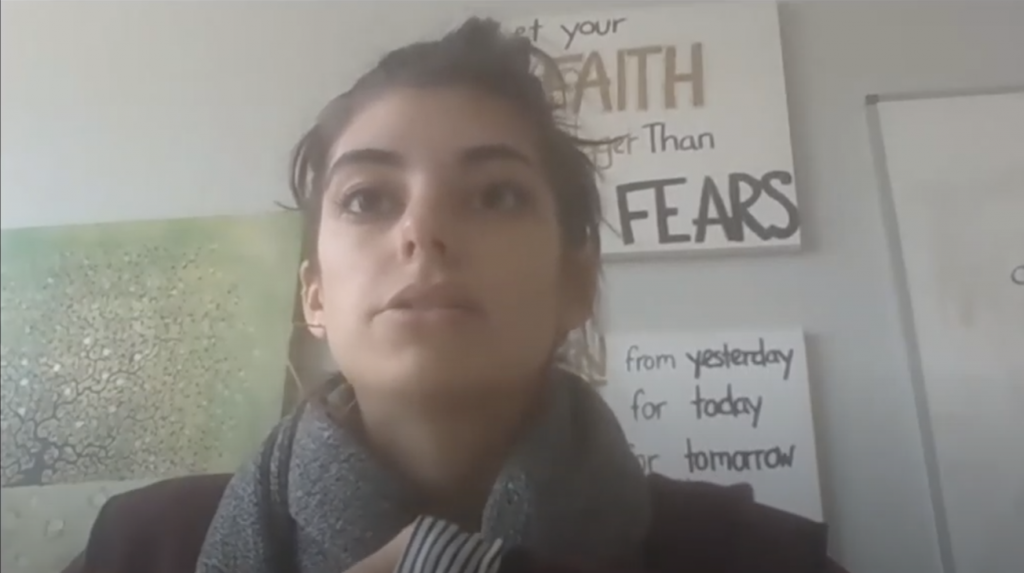 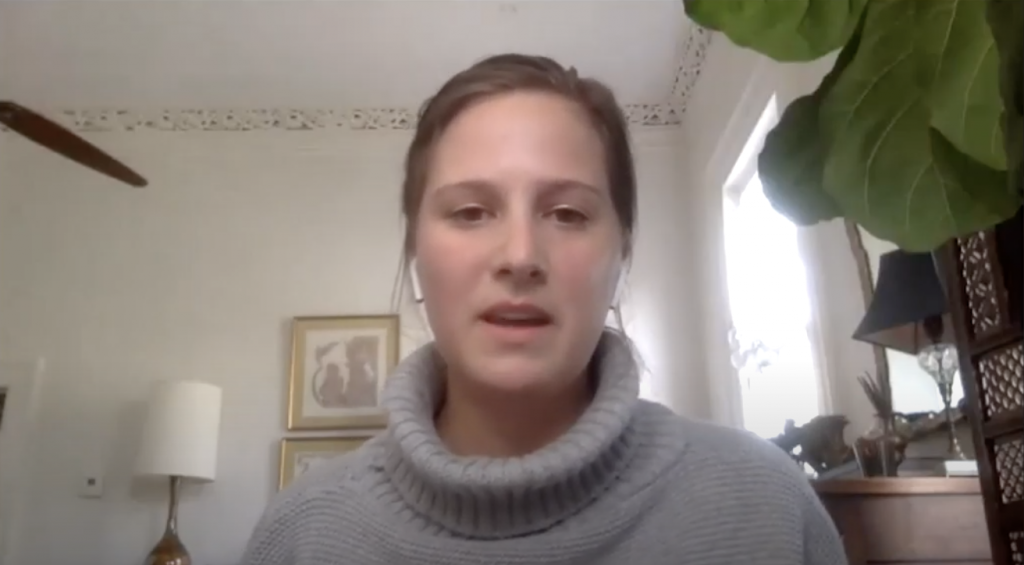